Claiming himself “Flowers Thief”, Ting loved to draw women, flowers, parrots and horses. Bold colours and strong visual tension is the vivid imprint of his creation, while food and women are the main source of his inspiration. Besides painting, Ting also wrote poems. In the eighty-year life, Ting infused all of his passion and energy into his paintings.

When Ting moved to Paris in 1952, he was strongly affected by Matisse and other masters, he started to create abstract oil paintings. Mainly in strong block of black, his works were full of unexpected force and flying emotions. Eight years later Ting emigrated to New York, where he became involved with the Pop artists and influenced by American Abstract Expressionism. Ting's early work was abstract, full of vibrant colours and energy. Bright hues of acrylic were flung onto his canvases, at times delicate and often intense, but always with an underlying sense of space. 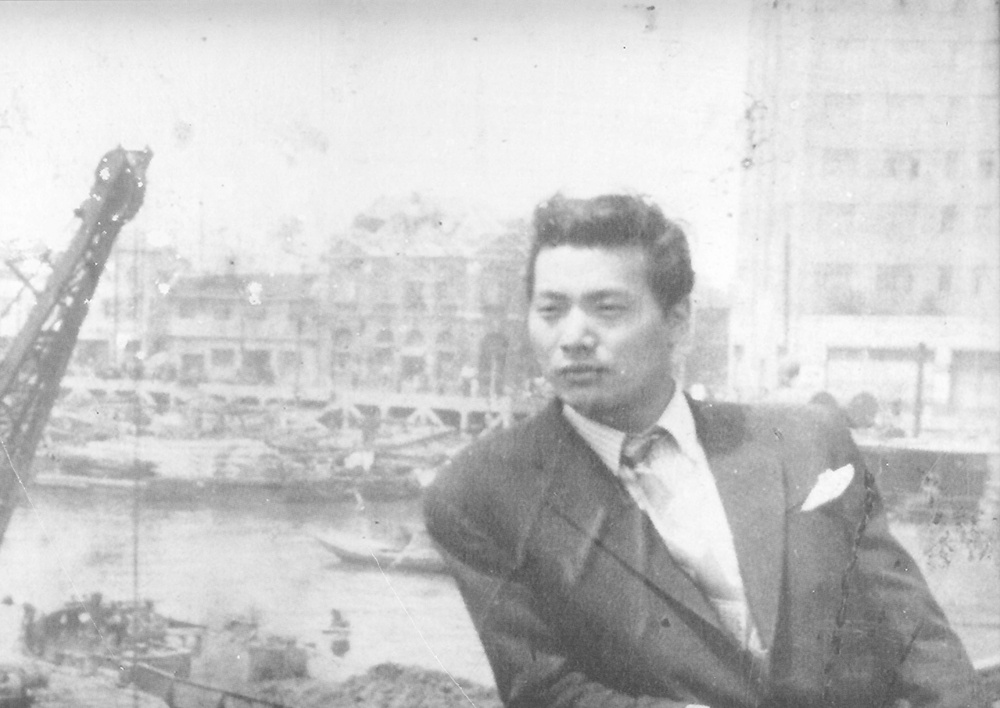 In the 1970s, Ting’s work began to transit from abstractions to boldly colored figurative works blending calligraphic brushstrokes with splatters, splashes, and bright fields of color. His widely collected series of female nudes exemplify his embrace of this decidedly Western, vivid coloration. Clearly having found his own identity as an artist, he continued to develop his now distinctive style of painting by exploring figurative themes of animals, birds, women and flowers. His daring use of colour has made him one of the most immediately recognizable artists of the 20th Century.

Ting once said,
“ When I see a beautiful woman I see flowers. Its beauty makes me feel intangible, melancholy, love, refreshed, different and reborn. I want to use different colours to express my inner feelings and emotions in my paintings. I’ve spent all my life painting, to express a sense of freshness just like a new spring. Women, cats, flowers, and birds in my paintings all represent the beauty in that freshness.” 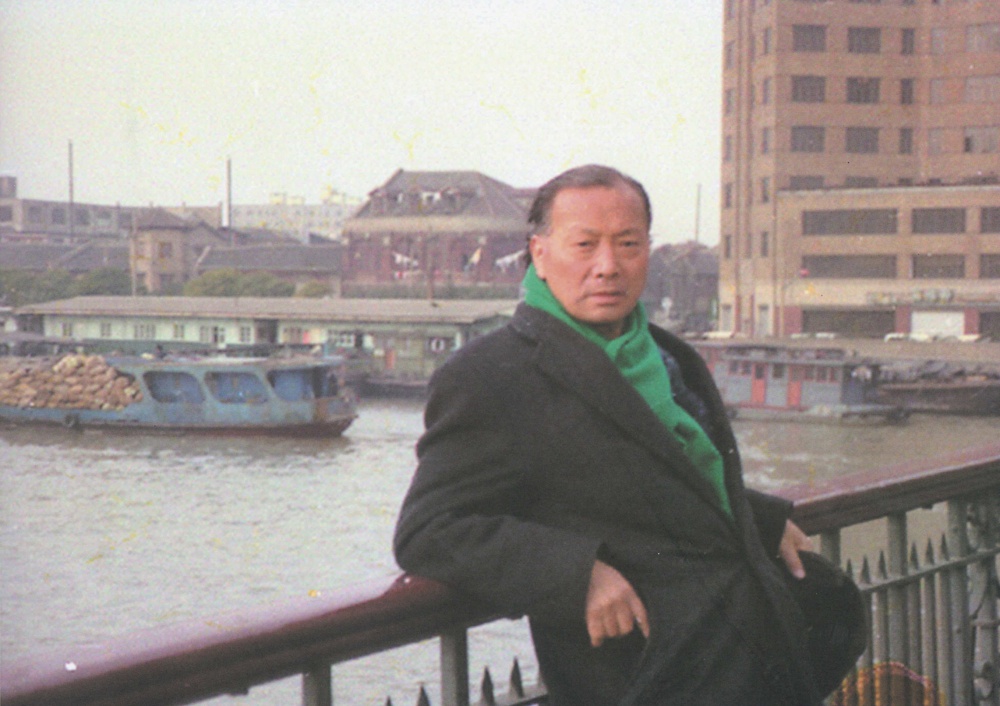